An audit of the Ugandan accounts of NKKD WATSAN for the year ended September 2013 took place in early 2015, carried out by Carr Stanyer Sims & Co. from Kampala. 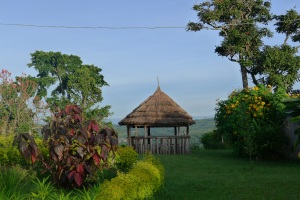 The audit stated that in their opinion, the financial statements give a true and fair view of the financial position of the NKKD WATSAN Programme as at 30 September 2013, and its financial performance and cash flows for the year then ended in accordance with the accounting policies of the programme, and comply with the Donor Agreement terms. The audit of the accounts for the year ended September 2014 is currently underway.

View our annual reports and accounts